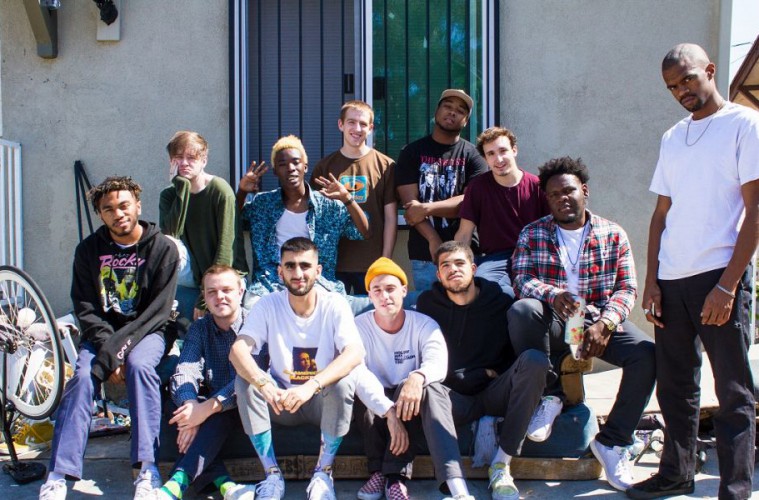 Rap collective BROCKHAMPTON have announced details of their first ever Dutch headline show.

The supergroup will take to Amsterdam’s Melkweg Max on Saturday, 18 August. They’ll also appear at Lowlands Festival in the same weekend, with both shows falling during their first ever European tour.

The show is in support of last year’s SATURATION trilogy, which saw the outfit release three individual records over the course of the year.

Tickets for the Amsterdam show will set you back €29,50, and they go onsale this week Friday (2 March) at 10am. Get yours here, and RSVP to the official Facebook event here.