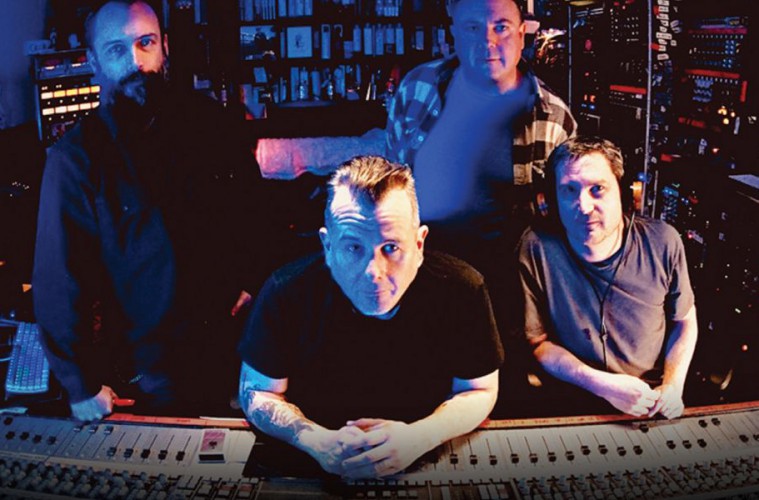 Neil Fallon and co. will take to the Melkweg Max on Tuesday, 27 November in support of their as-yet-unannounced and untitled twelfth studio album, which is the follow-up to 2015’s Psychic Warfare.

The show forms out part of an expansive European tour, which will take Fallon and his band across Europe and the UK throughout November and December.

Tickets for the Amsterdam show will set you back €23,85 and go onsale this week Wednesday, 28 February, at 10am. Get them here, and RSVP to the official Facebook event here.