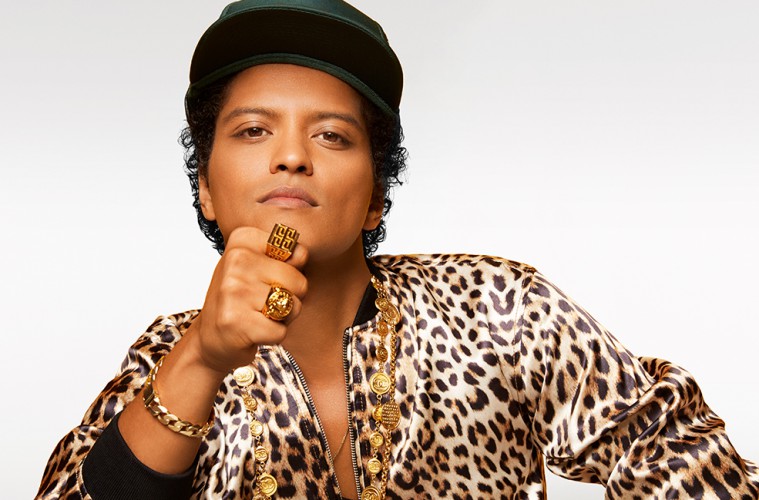 It seems to be the case that pop superstar Bruno Mars will be headlining Pinkpop Festival next June.

The funky vocalist, whose new album 24k Magic has topped charts worldwide, looks set to join Foo Fighters atop the bill in Landgraaf as he plans a trip around some of Europe’s biggest stages.

Earlier today, local outlet De Limburger announced the news just before Mars himself was confirmed as one of Roskilde Festival’s first names.

Without a message from Pinkpop or Bruno Mars’ camps to contradict this claim, it can be believed with almost 100% certainty that the official announcement is imminent.

A full confirmation is expected sometime this week, with Mars reportedly set to headline the festival’s final day – Sunday, 17 June.

Bruno Mars marks the second addition to Pinkpop’s line-up, and you can listen to megahit Uptown Funk below.