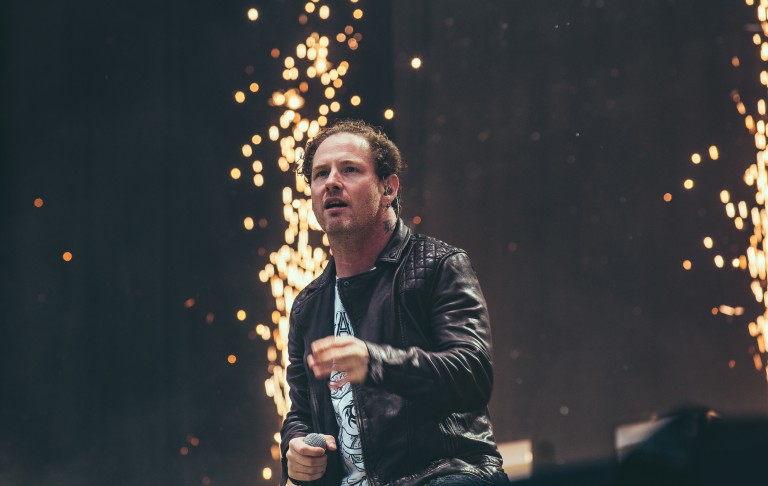 The Slipknot frontman will release CMFT on 2 October via Roadrunner Records, marking his first ever foray into solo music and his third overall project alongside Stone Sour and Slipkot.

News of the 13-track album is preceded by lead single CMFT Must Be Stopped, which features rappers Kid Bookie and Tech N9ne. Check out the tracklist below.

Check out the star-studded video for CMFT Must Be Stopped below, and pre-order the album here.