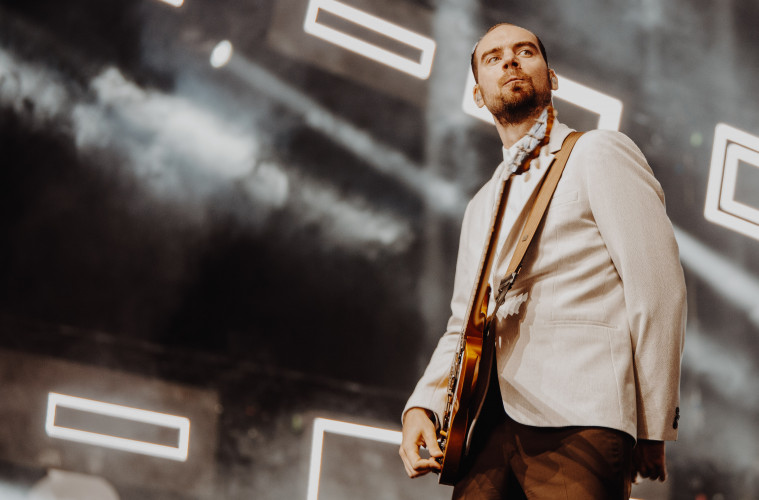 Bubble Gum serves as the follow-up to 2016’s O, an album which propelled the band not only to near-stardom on Dutch soil but also put Torre Florim and co. on the map all across Europe. It was also an album which enabled the band to go on tour with Muse, a band whose impact is very much evident across Bubble Gum.

The new album is due on 18 January 2019 via Caroline Records, having been preceded by lead single KITTY KITTY in August. The new single has now been accompanied by an absolutely brilliant video (above) which you really have to see to believe.

Speaking of the video, frontman Florim said: “The video plays with the idea of people being split into two camps, two bubbles, two realities: left and right, blue and red, both determined in their convictions. This leads to an explosive ending.”

Check out the artwork and tracklist for Bubble Gum below. 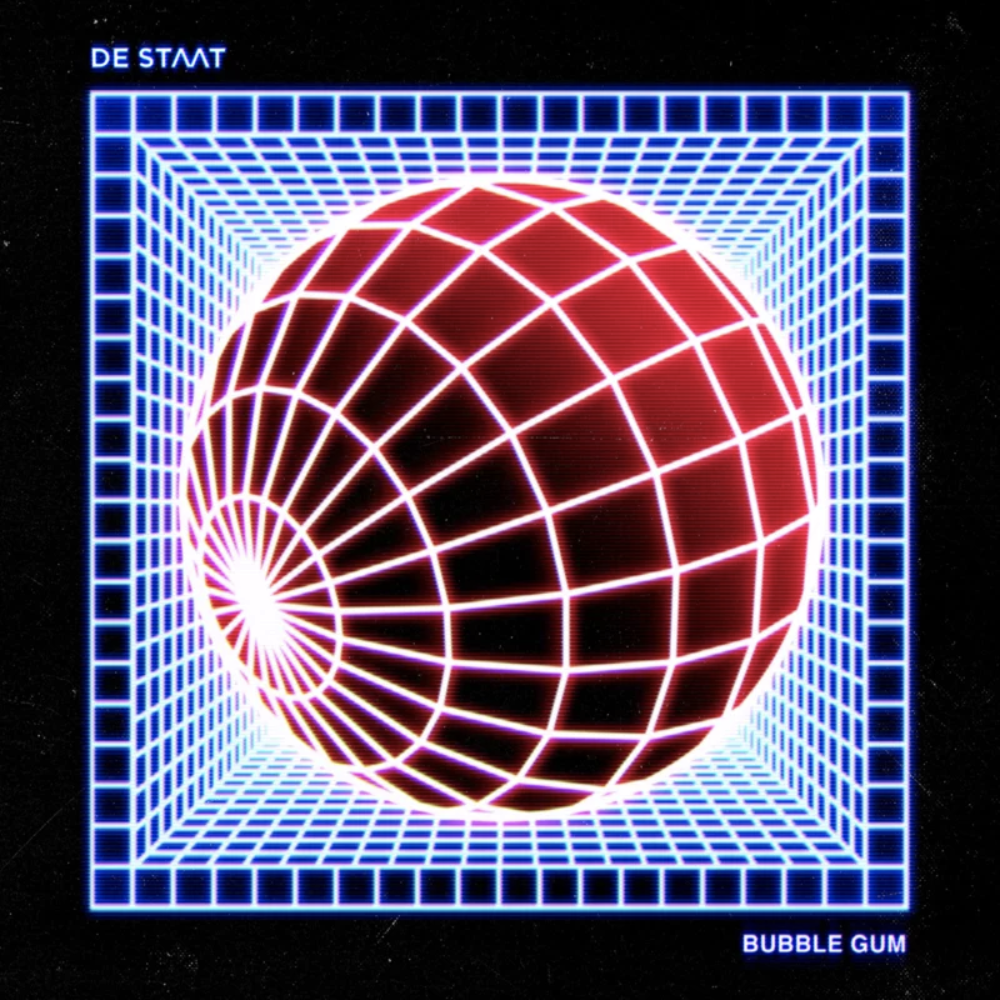 Pre-order your copy of the album here. Catch the band at the AFAS Live in Amsterdam on 16 March 2019, and get your tickets here.