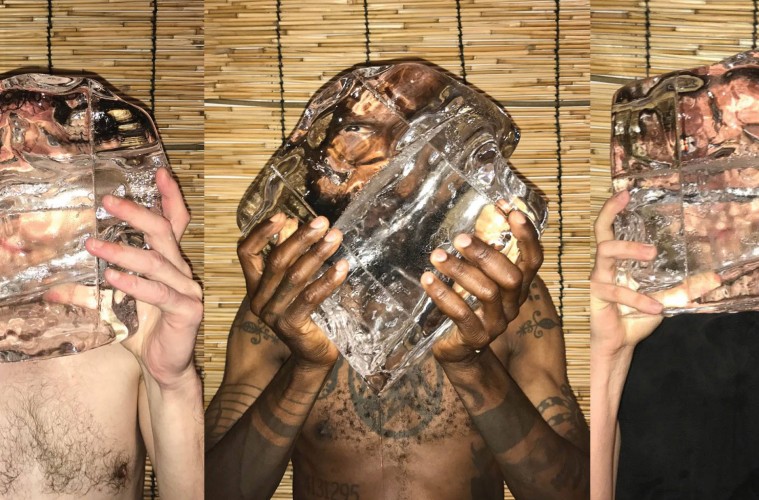 Death Grips have announced details of a Dutch headline show.

The MC Ride-fronted trio will take to Amsterdam’s Paradiso on Wednesday, 5 September in support of experimental new studio album Year of the Snitch, which you can stream below.

The news comes 9 months after the trio tore apart Lowlands Festival’s India Tent, subsequently heading into the studio to collaborate with the likes of Shrek director Adam Adamson and Tool’s Justin Chancellor.

Tickets for the band’s show at the Paradiso will set you back 25 euros and go on sale this week Friday (29 June) at 10am. Get yours here, and RSVP to the official Facebook event here. Listen to the group’s Adam Adamson collaboration, Dilemma, below.