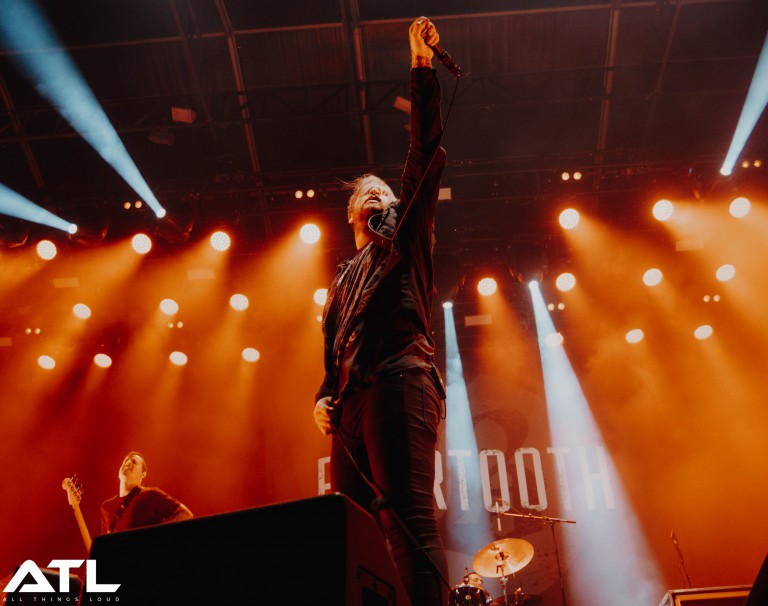 Beartooth’s Caleb Shomo: “I have finished my masterpiece”

Beartooth‘s Caleb Shomo has spoken out about the state of his band’s highly anticipated third studio album.

The American post-hardcore musician has spent the last eighteen months working hard on the follow-up to 2016’s critically acclaimed Aggressive, hailing it as his “masterpiece” in a recent post to social media.

If I died tomorrow I’d be happy with my work. This is everything I have, and I honestly have no idea if I can ever top it. Thanks to everyone who believed in me and helped me achieve my dream album, and to everyone who didn’t believe in me, thanks for giving me the drive to prove you wrong. Time to fucking rock.”

The album is due later this year, with Beartooth set to embark on a near-sold out European tour in August. Listen to 2016’s Hated below.