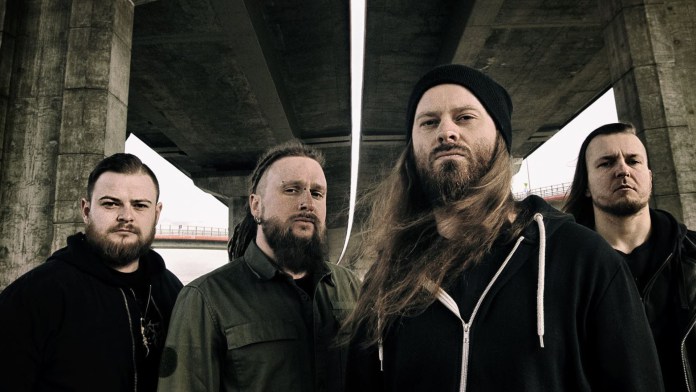 Decapitated Arrested On Suspicion of Kidnapping, Attorney Springs To Their Defence

Polish deathcore outfit Decapitated have been arrested on suspicion of kidnapping a fan.

The band were held following a show in Los Angeles, with officials attempting to extradite them back to Spokane, where the offence was said to have taken place on 31 August.

Rumour has it that the band kidnapped a female fan following their Washington show last month. It’s currently not known if she escaped or was freed when she reported the incident to police at the start of September.

The band themselves are yet to release a statement, however their attorney has claimed that the story has another side to it. Speaking to The Spokesman Review, defense attorney Steve Graham said: “We have witnesses that can testify to the fact that the accuser came to visit band of her own free will and left on good terms.”

He added: “I made it clear that I could get the guys up here ASAP and they would cooperate,” before speaking of his own concerns that the band would spend ‘weeks’ in an LA County Jail ahead of extradition.”

More news on the situation is expected in due course. Decapitated are currently touring the United States together with Thy Art is Murder and Fallujah.