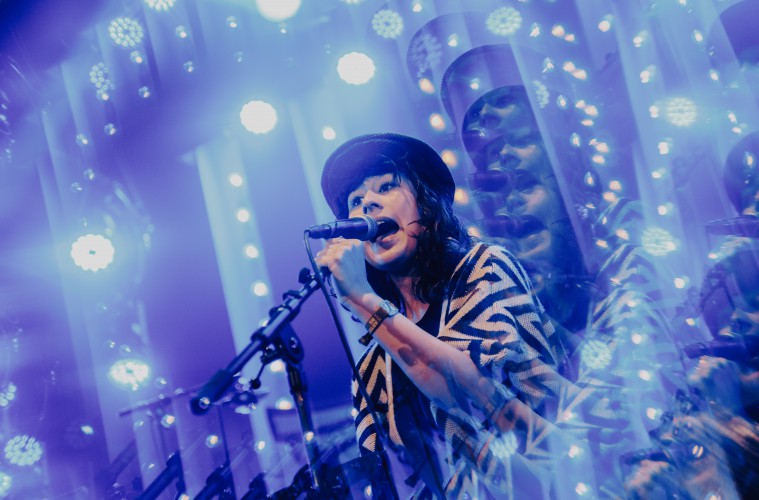 The American cult legend will take to the 013 in Tilburg on Monday, 4 June in support of new album Colors, having last taken to the Dutch stage at Best Kept Secret Festival in 2016. EUT, fronted by the enigmatic Megan de Klerk, have seen a steady rise in notoriety this year since their highly praised performance at Eurosonic Noorderslag, which saw them play to a packed Oosterpoort.

Tickets for Beck’s show are still available, and you can get them here. Listen to Bad Sweet Pony and Supplies by EUT below.