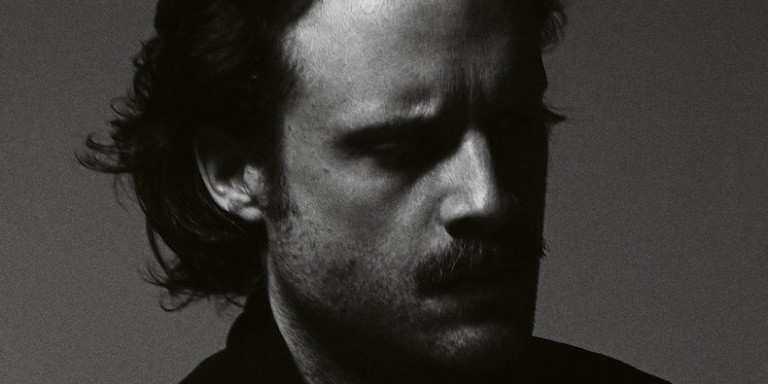 The musician, who recently put out new studio album Pure Comedy, will appear at the TivoliVredenburg in Utrecht on Monday, 13 November to support his new record.

The show will take place in the building’s Ronda hall, which holds 2,000 people. Weyes Blood will join Misty for the night.

Tickets will set you back 21 euros, and go onsale tomorrow at 10am. RSVP here.