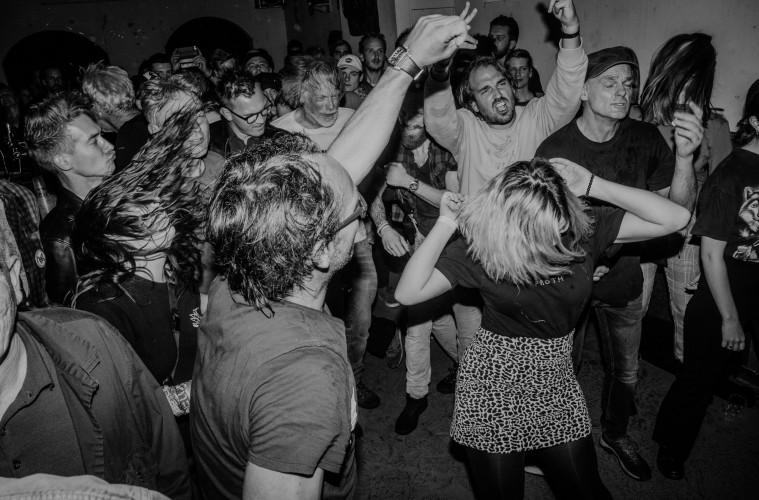 FESTIVAL NEWS: Left of the Dial Announces First Names, Will Go Ahead Regardless

Rotterdam’s hottest showcase, Left of the Dial, has announced plans to go ahead as planned in October. It’s also announced the first

With live music largely on hold due to the ongoing COVID-19 pandemic, time has come for organisers to improvise and adapt to a situation which has rocked the world these last few months. This week, Left of the Dial, although aware of the possible restrictions come autumn, confirmed plans to carry on no matter what happens.

In a statement, the festival confirmed that they have been working on multiple options which would permit them to go ahead in October, including a reduced capacity 1.5m event at Rotterdam’s Maassilo. This would mean a cut off at 500 visitors as opposed to the projected 2,500. The Maassilo offers space for 6,000 people.

Left of the Dial takes place on 16 and 17 October in Rotterdam. Whether it’s at the Maassilo or in and around the centre of town remains to be seen. Ticket sales are currently on hold, but you can sign up to the waiting list here.