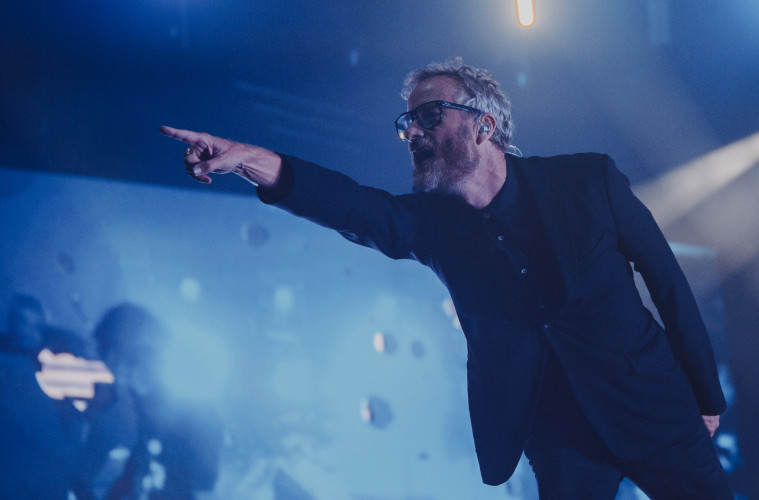 Best Kept Secret has announced the first two names for its 2020 edition.

Both Massive Attack and The National will top the bill in Hilvarenbeek next June, with the latter performing seminal album High Violet in full as part of its tenth anniversary celebrations. Matt Berninger and co. last appeared at the Dutch festival in 2018, with Sunday closers Massive Attack making their debut.

The new names were announced by way of a Facebook live stream which saw director Maurits Westerik play Massive Attack’s Teardrop and The National’s Bloodbuzz Ohio on vinyl from a record store in Tilburg.

Best Kept Secret 2020 takes place from 12 to 14 June in Hilvarenbeek, the Netherlands. Head to the festival website for more details. Tickets go on sale next week Tuesday (10 December) at 8pm.