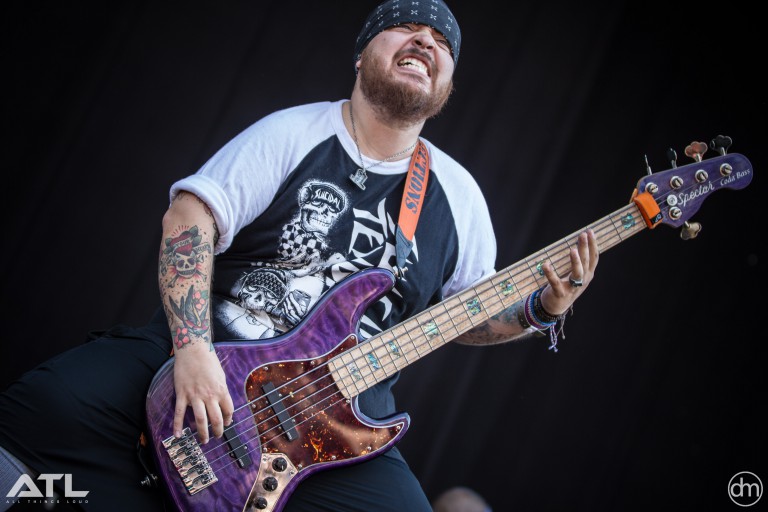 The likes of Suicidal Tendencies and Chelsea Grin have been added to the line-up for Jera on Air.

The Ysselsteyn weekender previously announced that Architects and Of Mice & Men would top the bill, with a further 27 names having also been added.

Jera on Air takes place from 22-24 June 2017 in Ysselsteyn, Holland. Once again, All Things Loud will be partnering up with the festival for full media coverage. Get your tickets here.