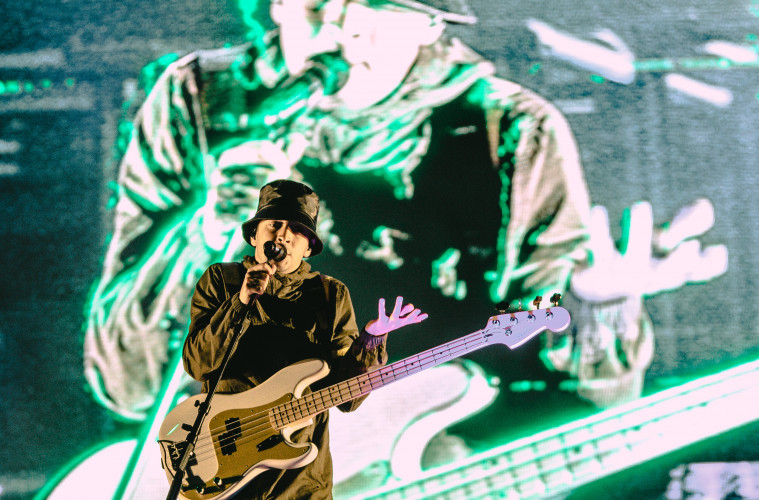 FESTIVAL NEWS: twenty one pilots, 5 Seconds of Summer and More For Pinkpop

Pinkpop Festival has today unveiled another batch of brand new names for its upcoming 2020 edition.

The Dutch festival will celebrate its fifty first edition next June, with two prior announcements promising sets from Red Hot Chili Peppers, Nothing But Thieves, Volbeat, Post Malone, Deftones and Disturbed.

Pinkpop Festival will take place from 19 to 21 June 2020 in its traditional home of Landgraaf, with tickets on sale now. Head here for more details.