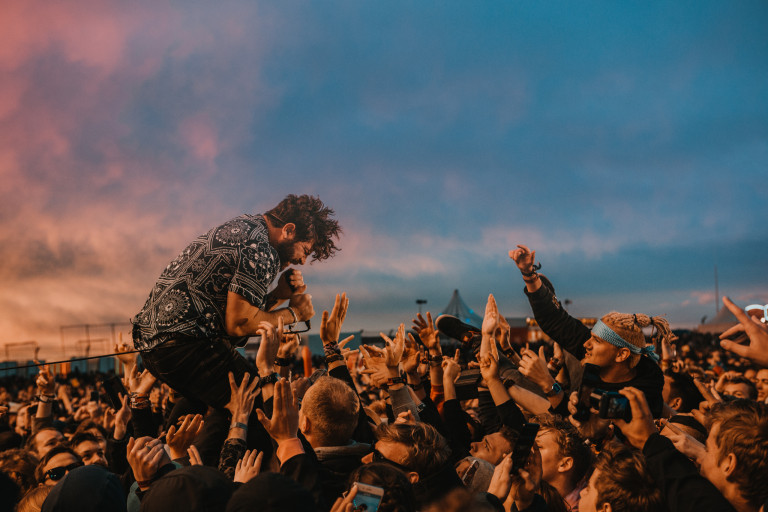 The British rockers will take the continental mainland in April as part of the larger tour in support of new albums Everything Not Saved Will Be Lost 1 and 2. The albums form two sides of the same coin, with the latter half awarding Foals with their first UK #1 album.

The April tour features a return to Amsterdam’s AFAS Live, as well as a mid-summer festival set at Mad Cool in Madrid. Find all the dates below.

Tickets for all non-festival dates will go on sale this week Wednesday (6 November) at 10am local time. Head to the Foals website for more details.