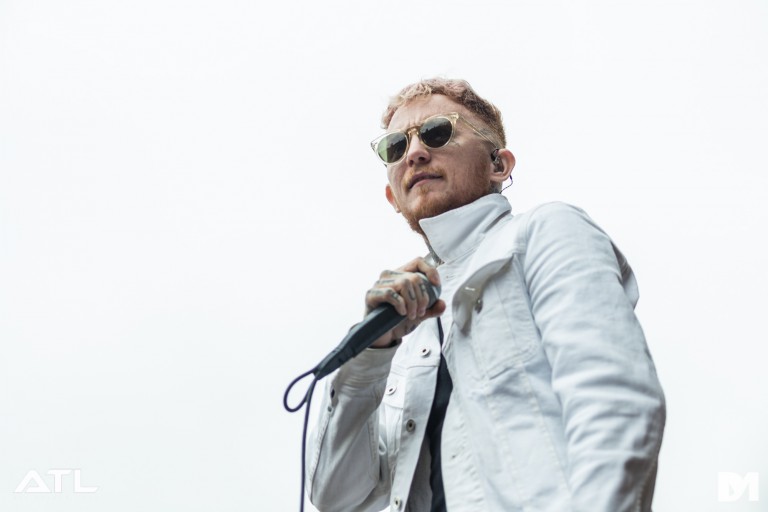 Frank Carter and his band The Rattlesnakes have announced details of a Dutch headline show.

The manic hellraiser will take to Amsterdam’s Melkweg OZ on Monday, 2 April 2018 in support of this year’s sophomore record Modern Ruin.

The show also accompanies the news that Carter will release a live album based on his upcoming show at the Brixton Academy on 8 December, details of which are available here.

Tickets for Carter’s Amsterdam show will go onsale this week Friday (17 November) at 10am, and you can get them here for a mere € 18,75.