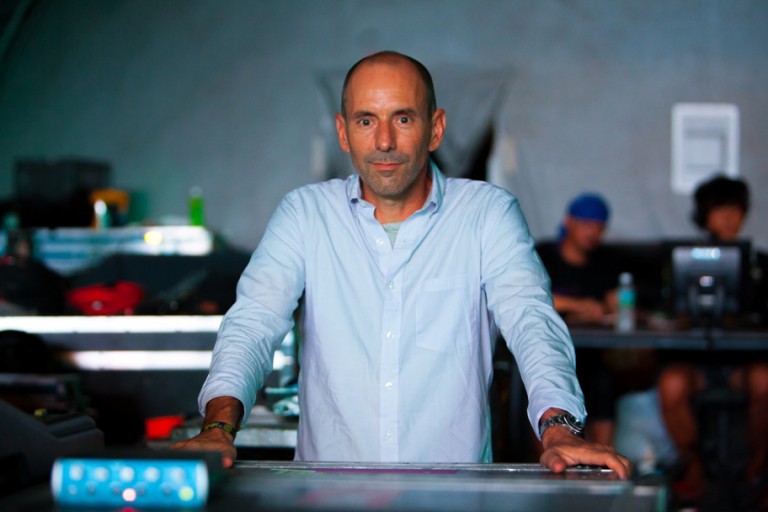 Green Day have parted ways with longtime manager Pat Magnarella, who has been the punk trio’s trusty boss for some 21 years.

No concrete reason has been given for the decision, which comes as a shock to many and will see the band now enter a new managerial era. Magnarella first worked with the band in 1996.

It’s further been revealed that Billie Joe Armstrong and co. will now go ahead under the guidance of Fall Out Boy manager Jonathan Daniel (Crush Music), who also works with Panic! at the Disco amongst others.

It is currently not known if the band fired Magnarella, or if he left on his own accord. More details surrounding the switch are expected soon, which comes a year after Green Day released new studio album Revolution Radio to the world.