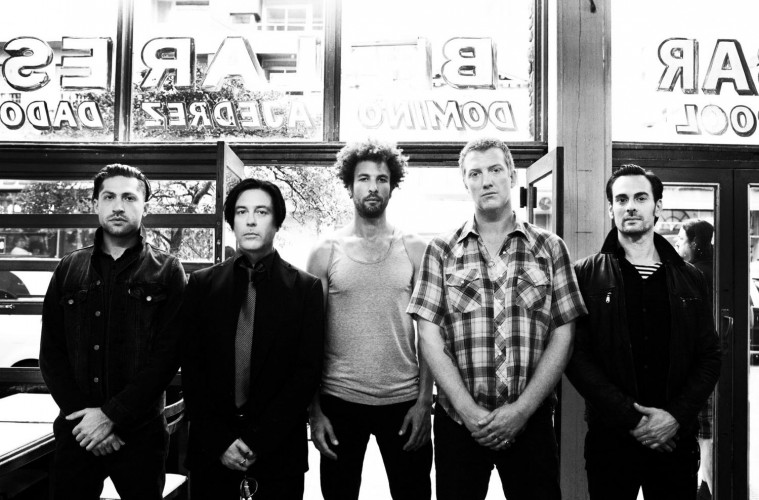 Josh Homme and his men in Queens of the Stone Age today dropped the second single from upcoming studio album Villains.

The album, the band’s first since 2013, is due on 25 August and saw Mark Ronson take on production duties.

The Evil Has Landed follows on from lead single The Way You Used To Do, slowly but surely building up to an emphatic climax.