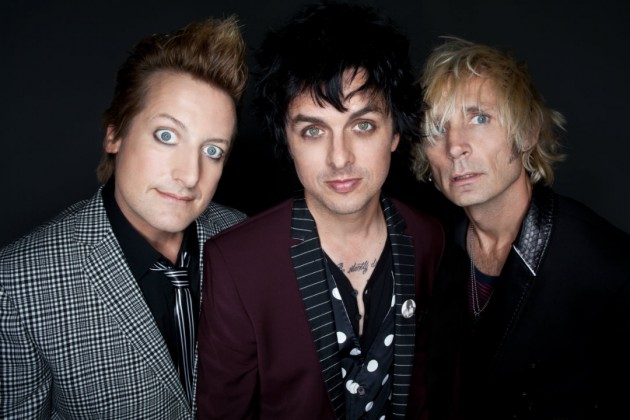 Green Day to Release New Album in the Autumn?

According to a post on Green Day‘s fan forums, the band are set to release a new album this coming Autumn.

User Insomniac186 wrote the following: “I ran into Billie Joe today in Oakland and I asked if the band was making a new record. He said “yes” and it should “hopefully be out in the fall”. Photo of me with Billie Joe taken today is Here.

For those that are curious, I had been at 1-2-3-4 Go! Records and ran into him just walking down the sidewalk headed toward Broken Guitars. I was not expecting it. I’ve wanted to meet him for over 20 years and there he was. He was in a hurry to meet someone but let me talk to him for a moment and let me take a picture, which he had no obligation to do. He’s a great guy.”

Green Day last released a trio of albums at the end of 2012, with this year’s release thus their first proper music in almost four years.