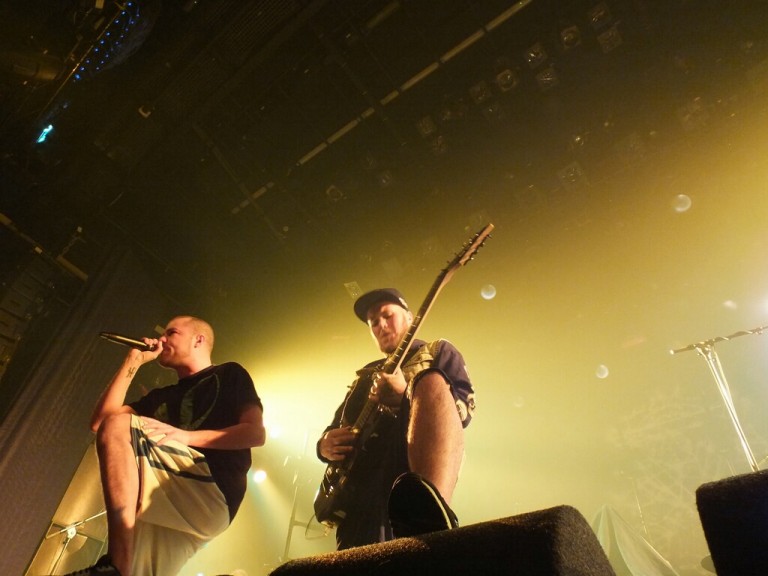 English heavy metal/djent collective Hacktivist have announced details of their debut album Outside the Box. The record, which is set to come out on 4 March, will feature 12 tracks as well as collaborations with Rou Reynolds (Enter Shikari) and Jamie Graham (Heart of a Coward). Check out the tracklisting below.

The record was produced by Hacktivist’s very own Timfy J, and featured eight brand new songs including new track Buzsy, the video for which you can watch below. In preparation for the record’s release, the band will also play the following shows:

Click here for more information, and watch the video for Buzsy below.