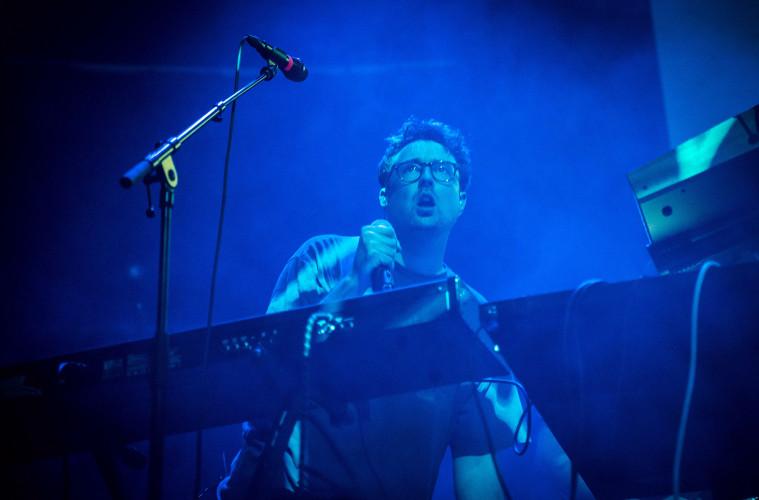 MJ, real name Matthew Johnson, had today been ousted as a physical, mental and emotional abuser by an anonymous former partner who fed the news through to Johnson’s ex-girlfriend Alanna McArdle. McArdle broke the news through social media as a means of directing the world’s attention towards Johnson’s supposedly horrific actions. Read those allegations here.

Following a day of silence, the band have now emerged to state that all future shows are cancelled and that they can “no longer continue as a band“. Their full statement reads:

“We’re deeply shocked by the allegations that came to light yesterday regarding MJ and take them very seriously. As a result we have cancelled all upcoming Hookworms shows and can no longer continue as a band. There will be a full statement from MJ forthcoming but in the mean time we ask that you please try to be respectful of the fact that this is a matter for MJ as an individual, external to the band, and that other members of Hookworms, their collaborators, various agents and record labels had no prior knowledge of the allegation before it went public yesterday and we are still coming to terms with the news.”

Johnson – who has admitted to committing heinous acts of abuse – is expected to release a statement soon.