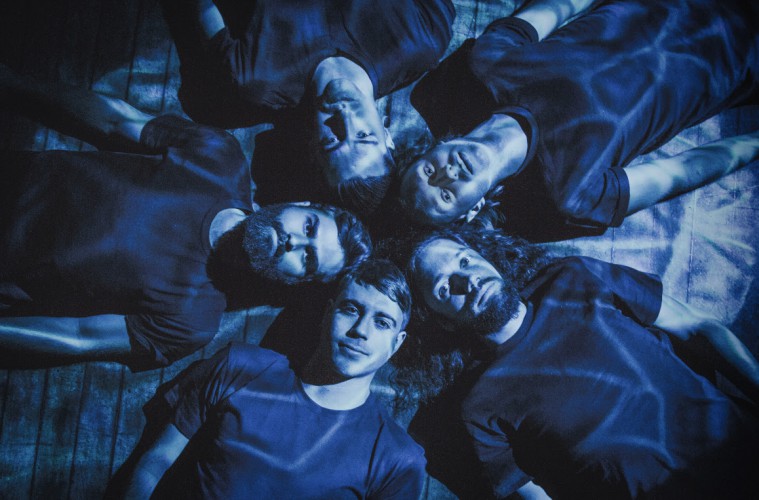 In Hearts Wake have released the video for new single Nomad, which is taken from successful new album Ark.

For the video, the Aussies invited their female friends to join them in the moshpit. Speaking of the clip, the band said: “For far too long, heavy music has been male-dominated and we know that not everyone feels comfortable in the mosh pit. When filming the video for Nomad we decided to take a different approach and call upon our female friends and fans to join us on location in the mosh pit”.