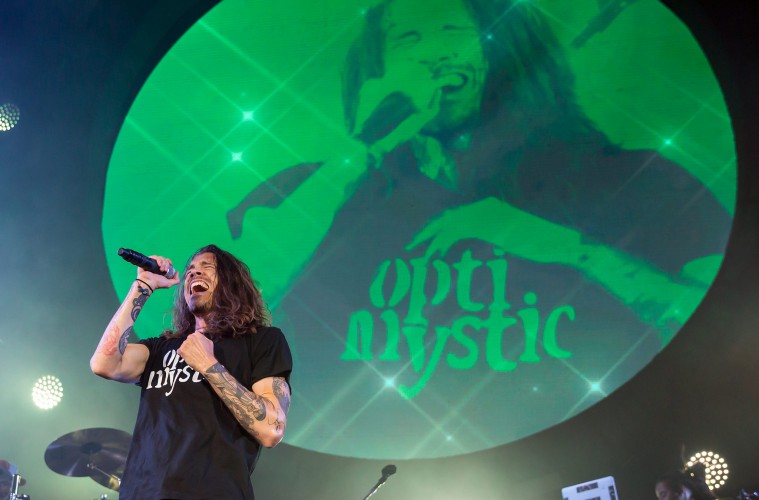 Incubus have announced details of a Dutch headline show.

The illustrious American rockers will take to the TivoliVredenburg in Utrecht on Saturday, 18 August as part of a brand new European tour which will see them perform in support of brand new studio album 8, which Brandon Boyd and co. produced together with Skrillex.

The show marks the band’s first on Dutch soil in six years, having last taken to the stage at the 013 in Tilburg back in 2012. With this new show falling in the same weekend as Lowlands, don’t be too surprised if the renowned outfit also stop off in Biddinghuizen.

Tickets for the show will set you back €45 and go on sale this week Friday (26 April) at 10am. Get yours here, and RSVP to the official Facebook event here.