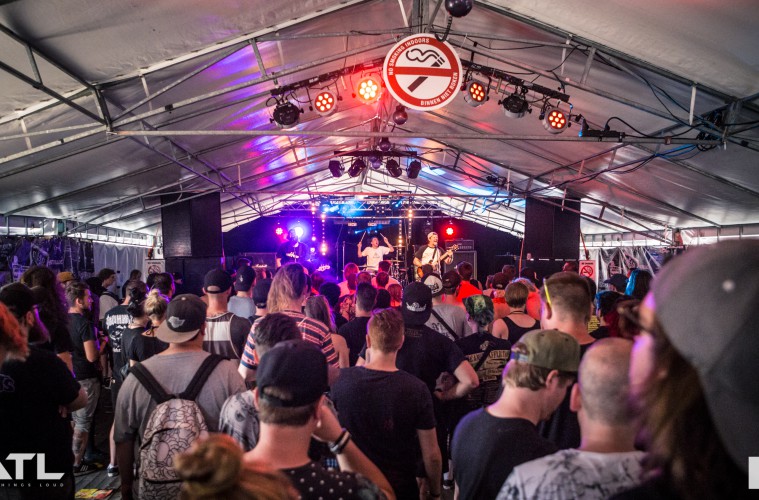 Jera on Air have kicked off proceedings for their annual Guts & Glory band battle.

The competition sees bands pit it out against one another to be in with the chance of opening the Dutch festival, which takes place in Ysselsteyn this coming June.

Last year, local outfit Wolves Scream took home the prize, which will this year be announced during a show at the Dynamo in Eindhoven on 28 April.

To take part, you’ll need to head to the festival website and submit your band alongside some additional information and, most importantly, your music.

Jera on Air takes place from 28 to 30 June in Ysselsteyn, with the likes of Enter Shikari and Billy Talent both set to top the bill.