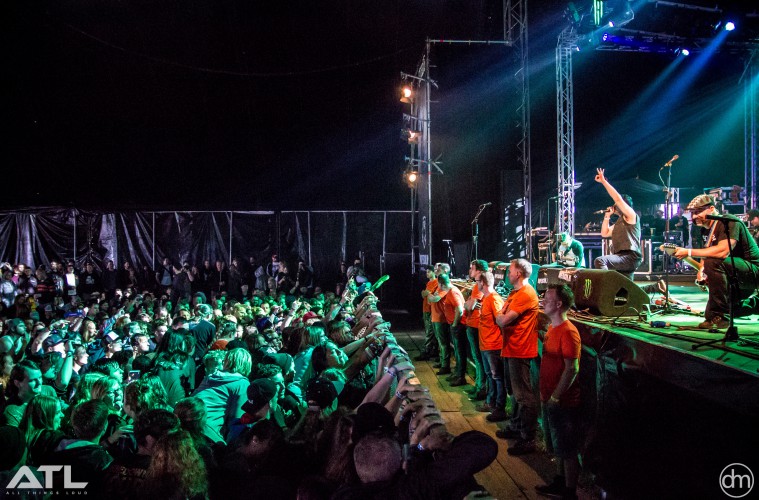 Have you always wanted to share the stage with the likes of Of Mice & Men, Architects and The Dillinger Escape Plan? Well, now is your chance!

Dutch weekender Jera on Air has announced its annual Guts & Glory band competition, which will eventually allow one group to appear on the main stage in Ysselsteyn this coming June.

Interested bands have until the 8th of April to sign up, before the final takes place at Eindhoven’s Dynamo on 13 May.

Do you want to take part? Then click here.

Jera on Air takes place from 22-24 June in the Dutch municipality of Ysselsteyn.