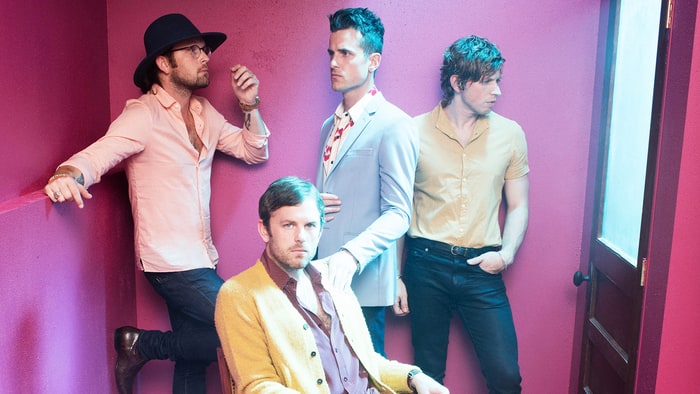 Kings of Leon have announced details of their first album since 2013 – WALLS.

The record comes out on 14 October via RCA Records, having been produced by Markus Dravs (Coldplay, Arcade Fire). Check out the tracklisting below.

The announcement of the album was accompanied by a teaser video, which you can watch below.