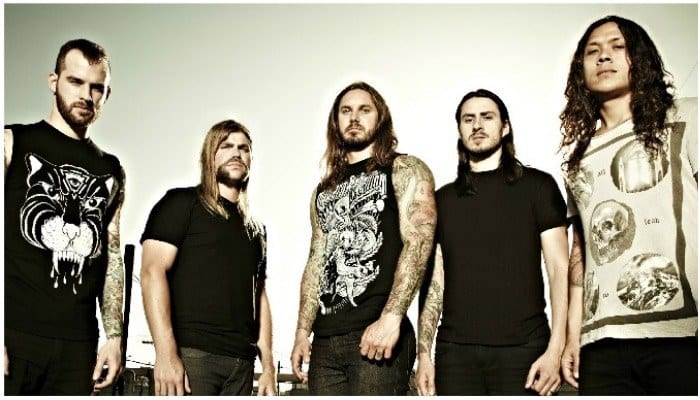 As I Lay Dying frontman Tim Lambesis has announced a very unique performance.

In lieu of his return to the band, Lambesis will perform a special live duet with ex-wife Meggan Murphy. The pair are set to cover Spice Girls classic 2 Become 1 as part of Lambesis’ slow but steady re-emergence as musician and changed man.

It’s currently not known when the pair will perform the duet, but sources say that rehearsals are well underway at an undisclosed, heavily guarded location.

Lambesis was found guilty of attempting to hire a hitman to murder Murphy in 2013. He was unsuccessful in his attempt, arrested and served a prison sentence. He has since gone on to marry again, before returning to the stage with As I Lay Dying. More to follow.

Note: we do not condone Lambesis’ actions. We believe he has the capacity to change as a person, but that doesn’t mean his actions are exempt from being part of a satirical piece.