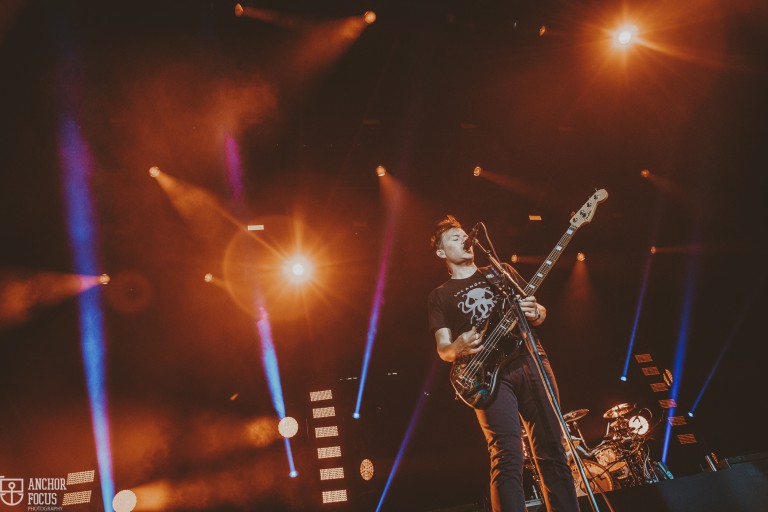 Blame It On My Youth is the first track to be taken from the pop punk trio’s upcoming new studio album, and it serves as the first proper release since 2016’s California, the first album to feature new member Matt Skiba.

The new track was produced by Sugarcult’s Tim Pagnotta, and it follows on from a less than intriguing collaboration with Lil’ Wayne earlier this week.