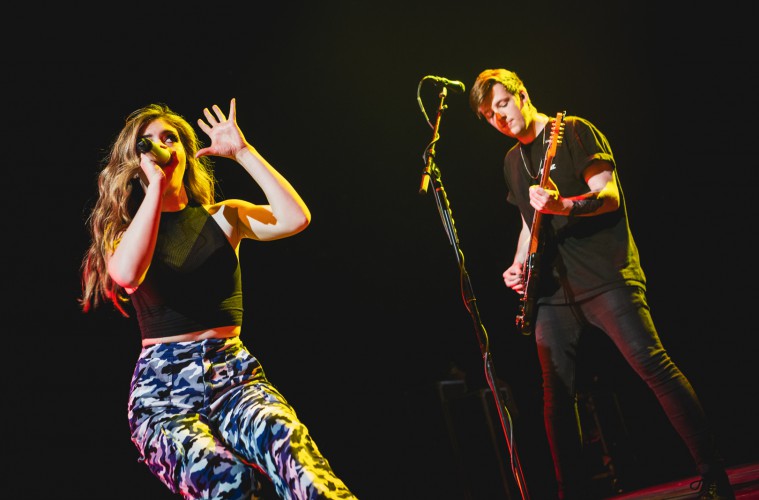 Chrissy Costanza and co. will release the follow-up to 2016’s well-received debut album In Our Bones, which saw them tour with Fall Out Boy as recently as last month in its prolonged support.

Now, the trio have shared Strangers Again and Almost Forgot, the first two pieces of new music to be lifted from their upcoming sophomore release.

There is still little detail available surrounding the new record, however it is said to be due later this year before the group hit the European roads in the autumn. Click here for more details on that tour, and listen to the new tunes below.