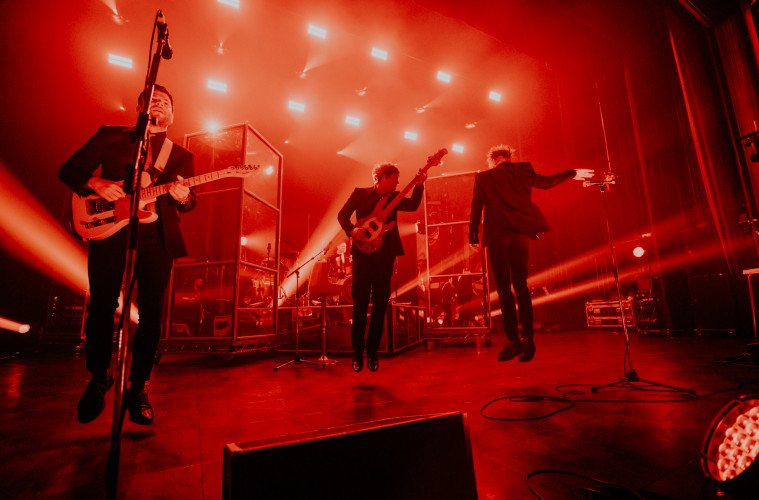 { The Dreamer’s Hotel } is the first track to be taken from Enter Shikari’s upcoming sixth studio album Nothing Is True & Everything Is Possible, due on 17 April for the first time via So Recordings. It’s also the band’s first release since last August’s Stop the Clocks.

The new album follows on from 2017’s poppier The Spark, with frontman Rou Reynolds recently claiming that he wants the record to serve as a defining piece, the kind you introduce to new fans for the first time. { The Dreamer’s Hotel } is a strong start, injecting some much missed societal fury and rage into Enter Shikari’s music.

Check out the artwork and tracklist for the new album below. 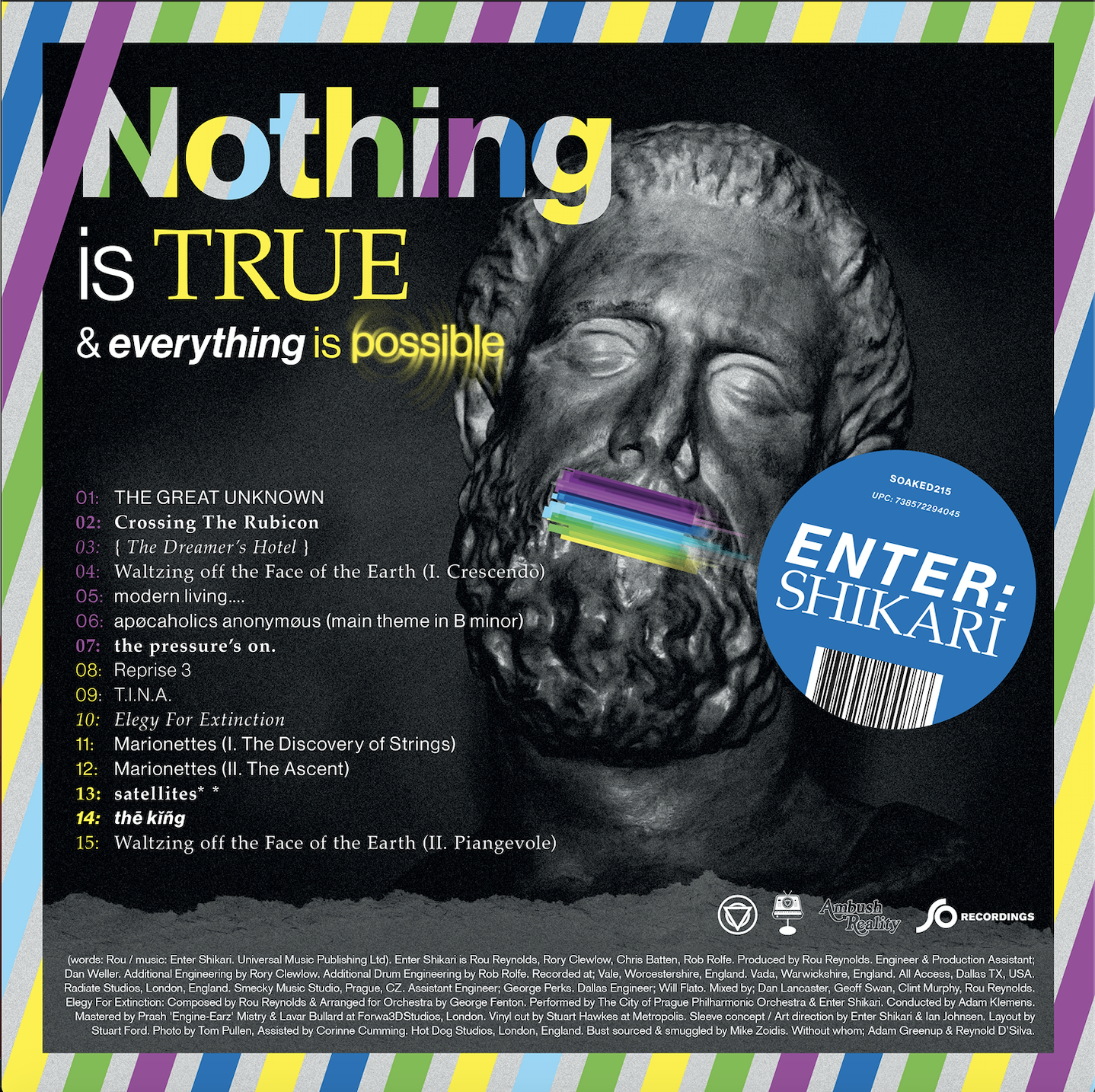 Listen to the new track – which was premiered by Annie Mac on BBC Radio 1 this evening – below.