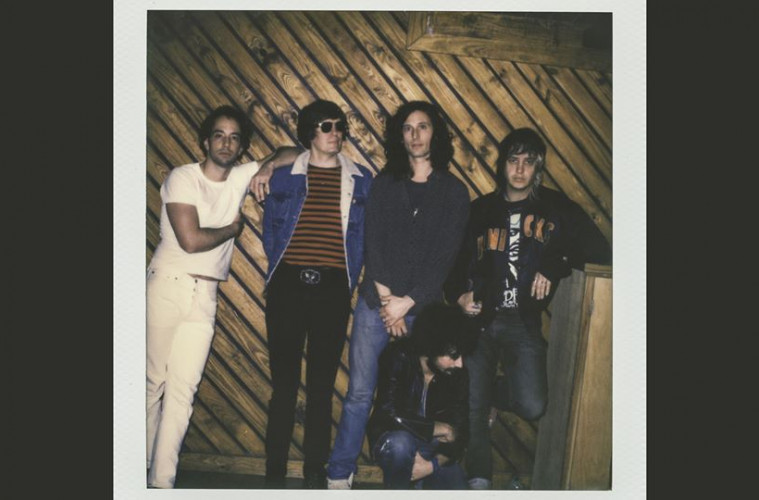 The Strokes are back.

News of the album has been accompanied by brand new single At the Door, which Julian Casablancas and co. premiered live last night during a performance at a large Bernie Sanders political rally.

The new single the third new song to be played live in less than a year, with the catchy The Adults Are Talking and twinkling Ode to the Mets both confirmed to feature on the album.

Check out the artwork and tracklist for The New Abnormal below. 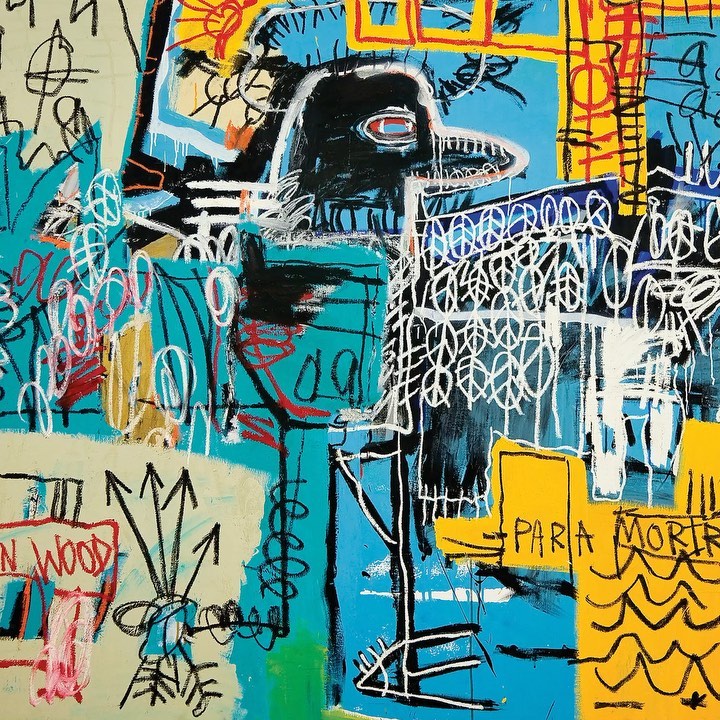 Pre-order your copy of the new album here, and listen to At the Door below.