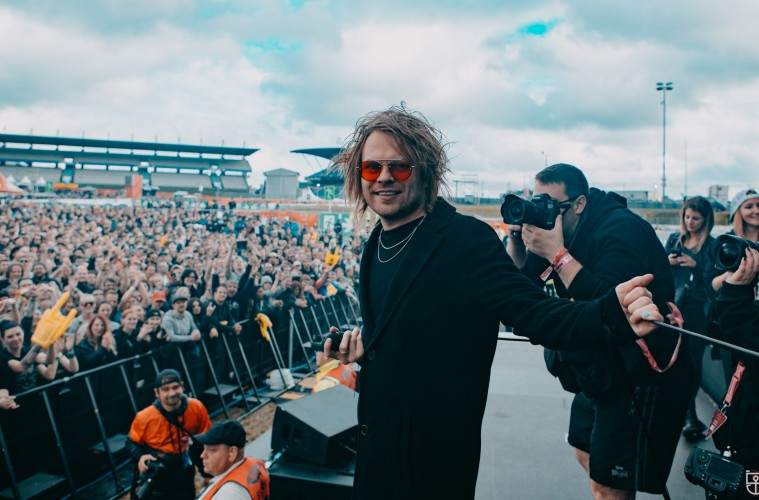 The King is the second track to be taken from the St Albans boundary breakers’ upcoming sixth album Nothing is True & Everything is Possible, which is due on 17 April via So Recordings.

It’s a short but sharp burst of boisterous energy spearheaded by some brash vocals courtesy of frontman Rou Reynolds, which find themselves blended with a cacophony of beautiful noise.