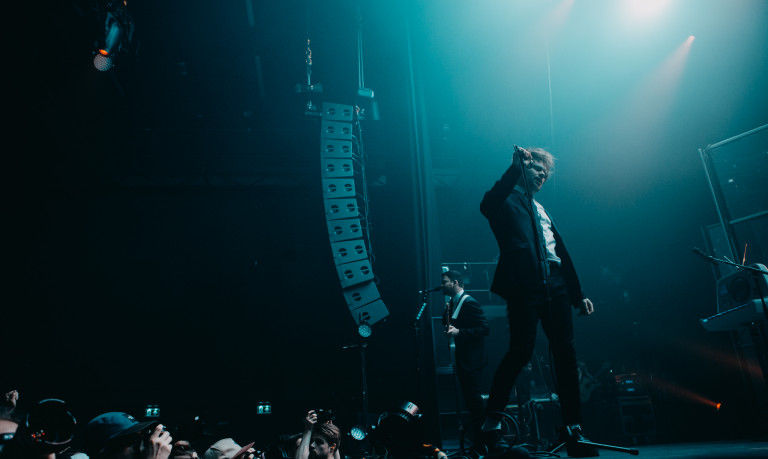 T.I.N.A. is the third track to be taken from the St Albans boundary breakers’ upcoming sixth album Nothing is True & Everything is Possible, which is due on 17 April via So Recordings.

It’s a bouncy ball of fire spearheaded by wispy electronics and pulsating beats, with a powerful vocal delivery courtesy of frontman Rou Reynolds.