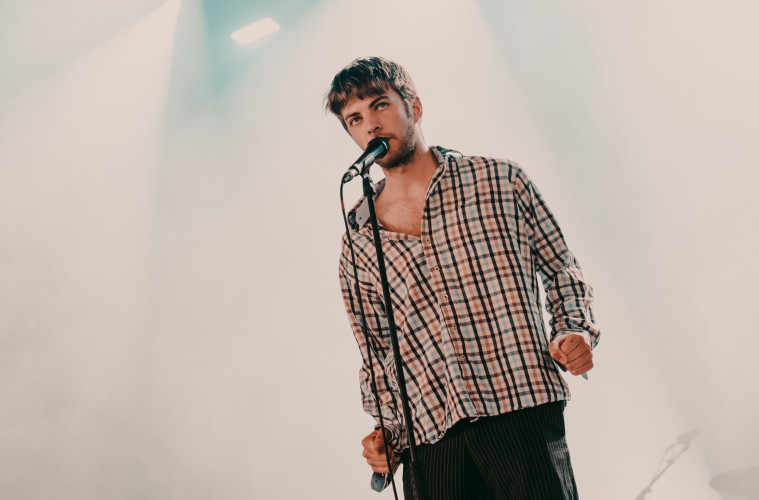 Televised Mind is the third track to be taken from the Dublin band’s hotly anticipated second album A Hero’s Death, which is due on 31 July via Partisan Records.

It’s another slice of gritty post punk spearheaded by frontman Grian Chatten’s intriguing vocals, and it follows on from the brooding I Don’t Belong and frantic A Hero’s Death, both of which came out in the spring.