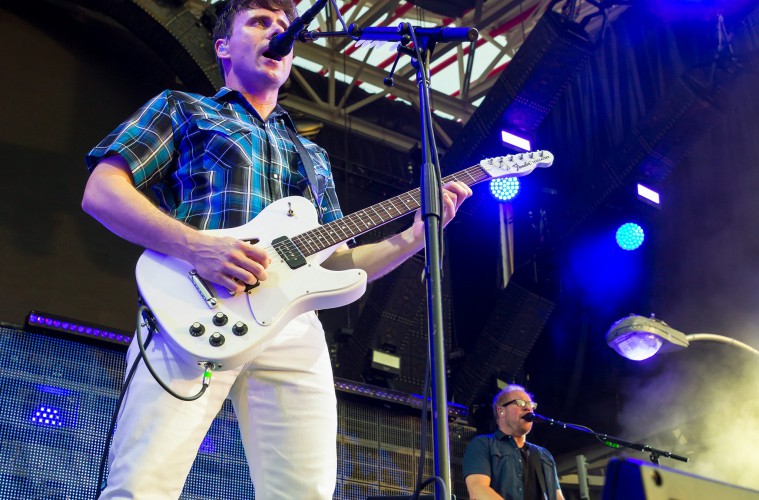 Love Never and Half Heart are the first pieces of music to come from the band since 2016’s Integrity Blues album, hinting at a potential follow-up later this year.

The new music also comes ahead of a summer festival season which will see the veteran rockers appear at the likes of Slam Dunk Festival, Rock am Ring and Rock im Park.

Listen to both new songs below, which have already been accompanied by official videos.