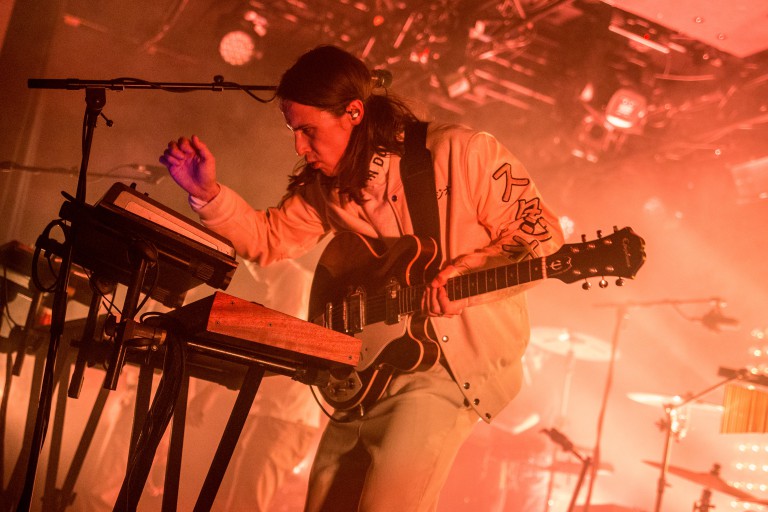 The London collective will release their sophomore studio album later this year, with the enigmatic Happy Man and brooding House in LA serving as their infectious lead singles.

The new songs come in the midst of a European tour which the group are currently undertaking, and which will stop off at the Paradiso in Amsterdam next week (15 May).

Happy Man and House in LA were premiered by BBC Radio 1’s Nick Grimshaw (sitting in for Annie Mac) as his Hottest Records this evening, and you can watch their accompanying official videos below.

Both songs have also been added to the All Things Loud RADAR, which you can follow & listen to here.