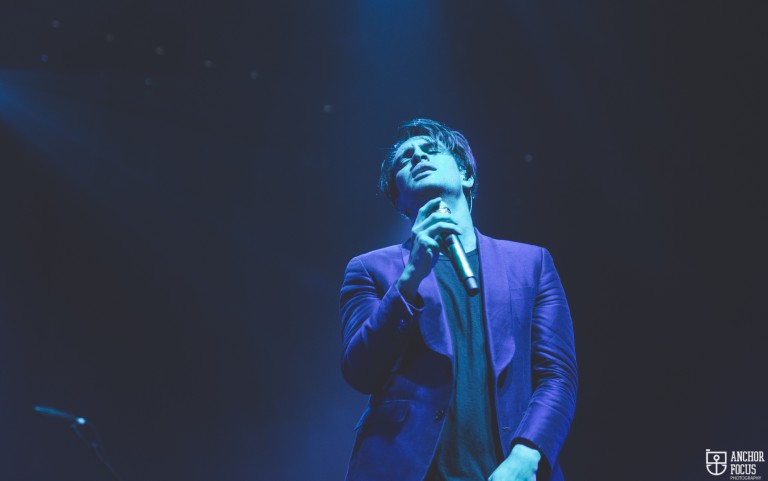 WATCH: Panic! at the Disco Appear on The Ellen Show

Panic! at the Disco have appeared on The Ellen Show.

The Brendon Urie-helmed outfit are currently out in promotion of their brand new studio album Pray For the Wicked, which is due 22 June and serves as the follow-up to 2016’s Death Of a Bachelor.

Watch the entire performance below.