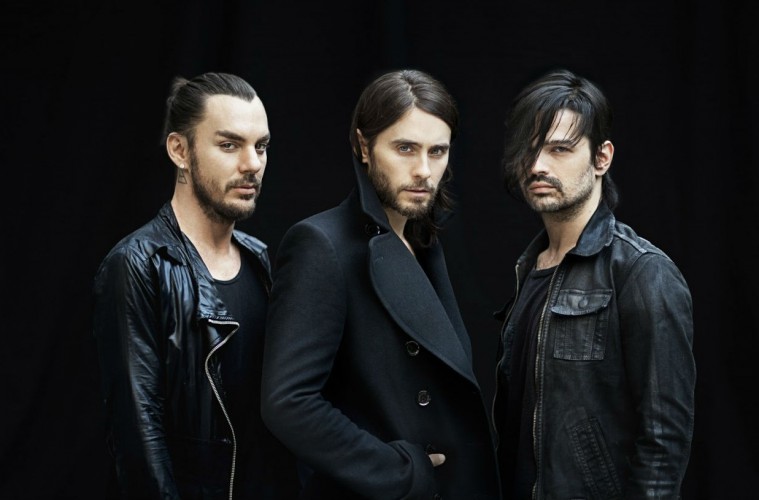 The track is Jared Leto and co.’s first since 2013, when they put out the highly popular Love, Lust, Faith + Dreams.

Explaining the story behind Walk on Water, the band said: “Everything you are about to see happened on a single day in the United States of America. July 4th, 2017.
Over 10,000 people submitted footage of a single day including 92 of our professional crews. They filmed across the country in all fifty states plus Puerto Rico and D.C. and captured a portrait of this country that is absolutely beautiful, challenging and unforgettable.
A very small selection of that footage you see here. The rest will be part of a documentary film (directed by Jared Leto) that is a companion piece to our brand new album.
The album. The film. The tour.
Coming soon.
Thirty Seconds To Mars.”

Take a listen below.