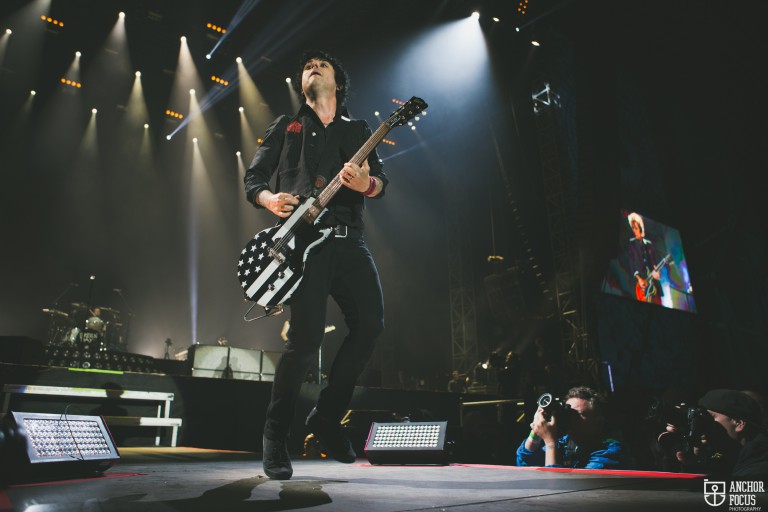 The Longshot’s Love Is For Losers follows on from their initial surprise emergence, with Green Day frontman Armstrong taking the helm alongside members of Prima Donna. They released their debut EP last week, with a full debut record out today and streamable below.

The Canadians in Cancer Bats also dropped a surprise album today. The Spark That Moves is the follow-up to 2015’s Searching For Zero, with the band set to tour the record across Europe in the coming weeks after their current US run. Stream the new album below.

Songs from both albums make out part of our All Things Loud RADAR playlist, which collects the best new music on a daily basis, spanning forty songs by a wide range of popular and new artists. Listen to that here.