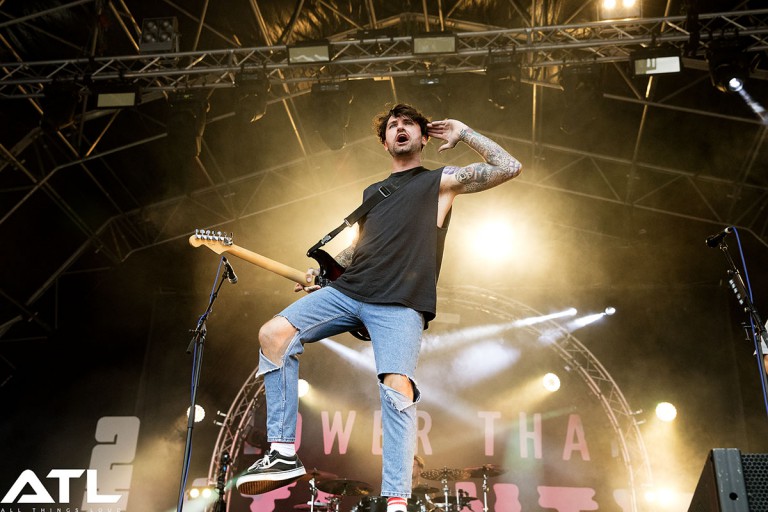 Lower Than Atlantis have called it a day.

Mike Duce and co. will lay their band to rest next May with three huge farewell shows following, some eleven years after initially forming. Over the course of just more than a decade, the band released five studio albums, among them commercial breakthrough Far Q and 2017’s Safe in Sound.

Taking to Facebook, the band explained their decision to split at great length. Their statement reads: “After much deliberation, we’ve heavy heartedly decided to take a break from the band. It wasn’t an easy decision to make but we feel that it’s definitely the right one and one we hope everyone can learn to accept and respect. We’ve had an absolutely unimaginable 11 years making and playing music for people who have completely changed our lives for the better and we honestly can’t thank you enough for that. But we feel that we’d be doing all of you a disservice continuing this way. We want to take this opportunity to show our appreciation to every single one of you for the unfaltering support we’ve received over the duration of our musical lives so far. We feel SO fucking privileged, honoured and lucky that we were able to achieve the things we have over the years. We managed to surpass all expectations and live beyond our wildest dreams …and it’s all thanks to the fans of this band. So for that – thank you.”

They continue: “We all have very exciting new projects in the works that we can’t wait to share with you. We’re also going to be playing the best shows we ever have which are planned for May and a song that was recorded, produced and mixed by Mike and Ben from the band to coincide with them. Let’s give LTA the send off she deserves! I wouldn’t even know where to begin explaining just how truly grateful we are so we’ll just have to show you on stage.”

News of the split is accompanied by details of three farewell shows, which you can find on the poster below. 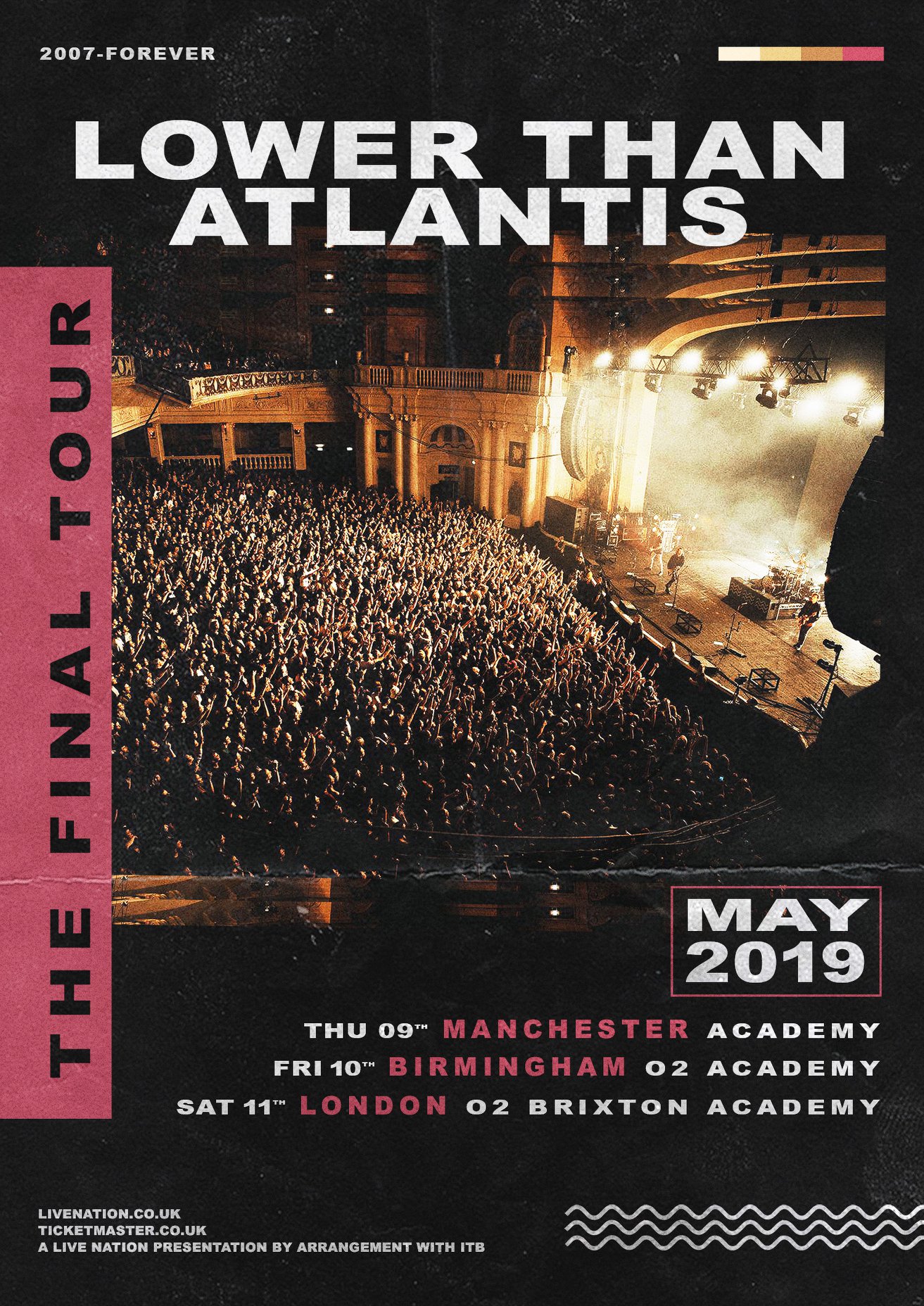