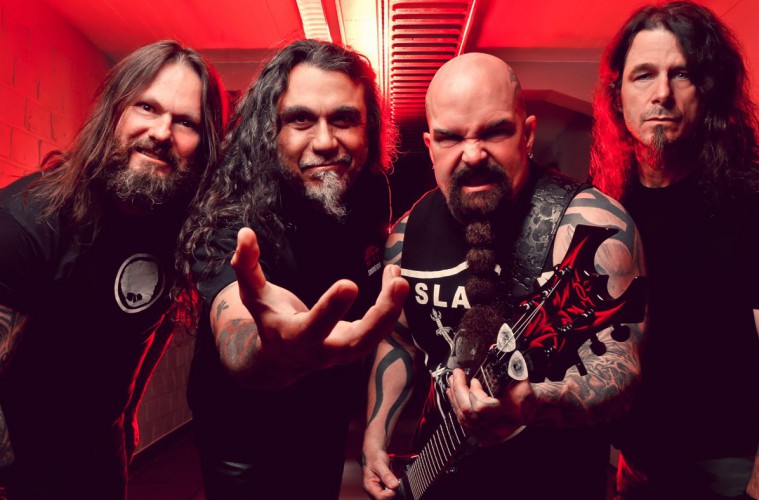 Rock am Ring has added four new names to its hotly anticipated 2019 line-up, including a very special fourth headliner: Slayer.

The German hard rock and metal bash returns in early June 2019 for one of its biggest editions to date, featuring the previously announced likes of Tool, Slipknot, Tenacious D, The Smashing Pumpkins and Die Antwoord.

Slayer, whose appearance at Rock am Ring will mark one of their last ever in Germany, will be joined by KC Rebell, I Prevail and Atreyu at the Nürburgring next summer. Their additions mean that the line-up looks a bit like this… 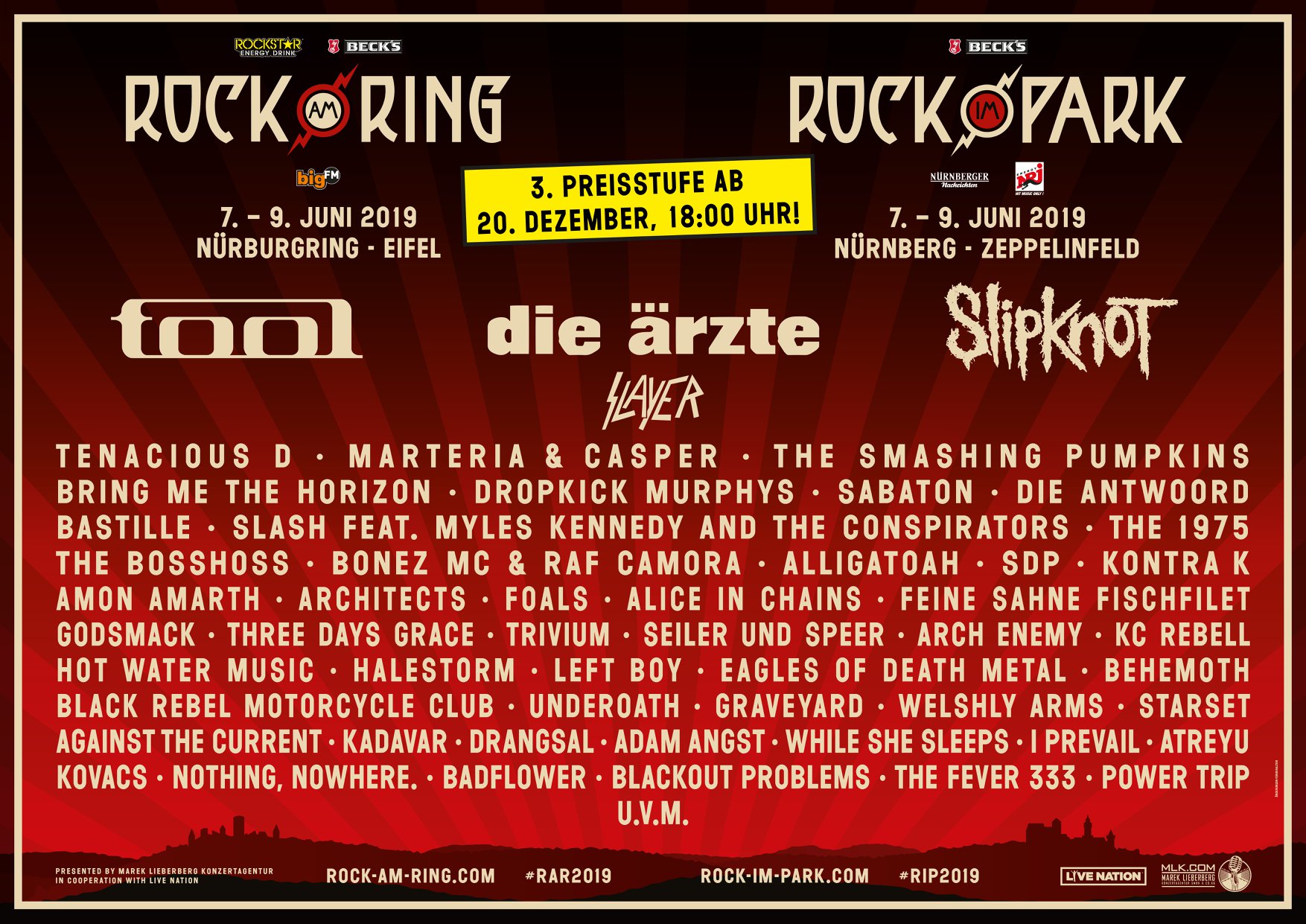 Rock am Ring takes place from 7-9 June 2019 at the famous Nürburgring, and tickets are available now. Listen to Raining Blood by Slayer below.