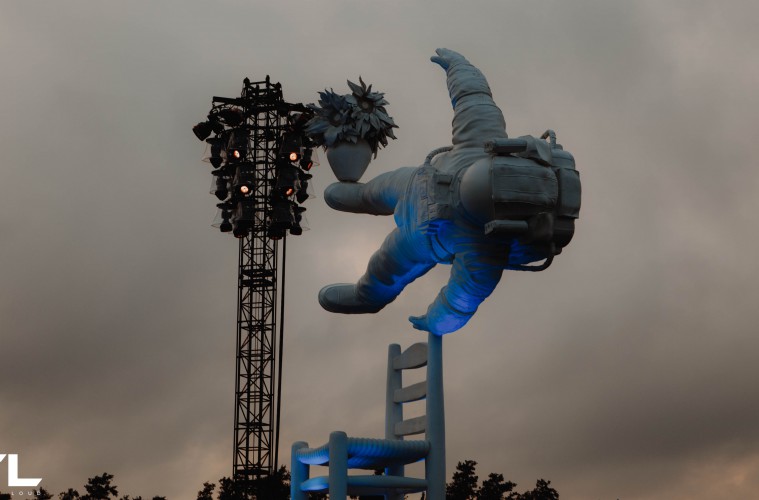 Lowlands has unveiled its entire timetable for next month’s sold out edition, which features headliners Gorillaz, Kendrick Lamar and N.E.R.D.

The timetable outlines exactly what will happen on all of the festival’s main stages and cultural attractions, the latter of which include new addition Sexyland and usual suspects the Juliet and the Echo. The music timetable itself has once again been divided over six stages: the Alpha, Bravo, Heineken, India, Lima and X Ray. Among notable attractions this year you’ll find Aussie behemoths King Gizzard & the Lizard Wizard and pop superstar Dua Lipa.

The festival has also unveiled its 2018 site plan, and it bears practically zero difference to that of 2017 save for a larger Hacienda tent and the omission of Helga’s House of Pain in favour of Sexyland.

Click here for the full timetable, and here for the new site plan. Check back next weekend for our analysis of the timetable and its toughest clashes.