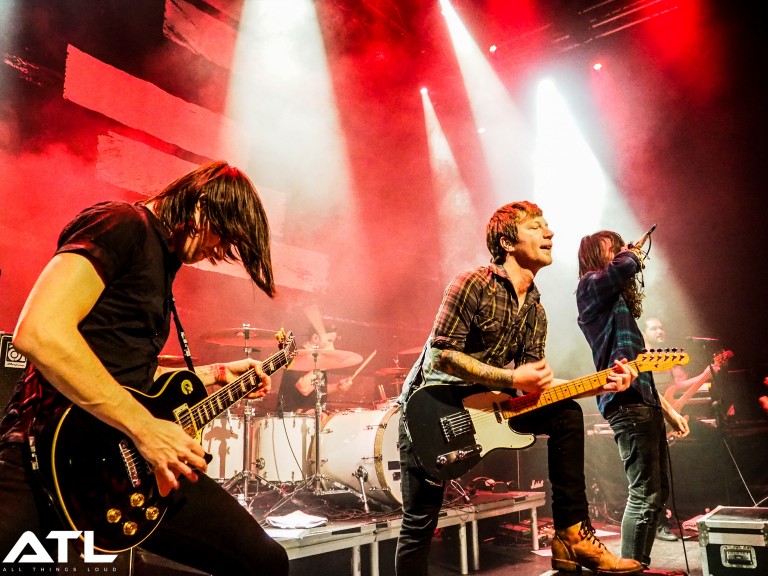 Speaking of the tour, frontman Derek Sanders (pictured below) said the following: “When we first started the band, the first two songs we wrote were, “Three Cheers For Five Years” and “When I Get Home, You’re So Dead”. We knew we had something special and tried to record the tracks as fast as we could. We finally felt like we were on to something. The result was our debut EP Tales Told By Dead Friends. Ten years later, we are excited to play that EP front to back along with some other Mayday tracks you may have not heard us play in a while. We plan to do so in some smaller rooms to make it the most intimate tour we’ve done in a long time. What better way to celebrate than with the fans that made it all possible.”

Check out the tour dates below. Mayday Parade last released a studio album in 2015, when they put out Black Lines.