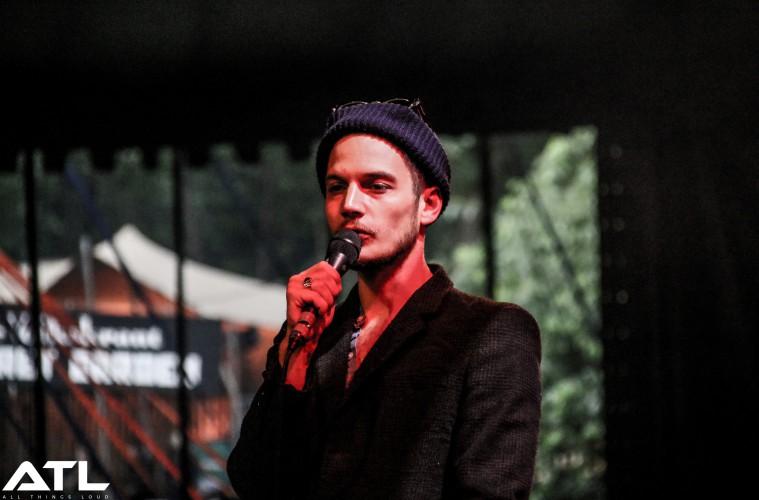 Rotterdam-based festival Motel Mozaique has announced a whole host of new names for its 2017 edition.

Following the news that Devendra Banhart and Warhaus are amongst the first names, the festival has now added: The Slow Show, Lisa Hannigan, Grandaddy, Klangstof, The Lemon Twigs, Kim Janssen, Dub Love and HOWL.

Tickets for Motel Mozaique 2017 can be purchased here. The 17th edition of the two-day festival takes place on 7 & 8 April 2017. Listen to the official festival playlist below.