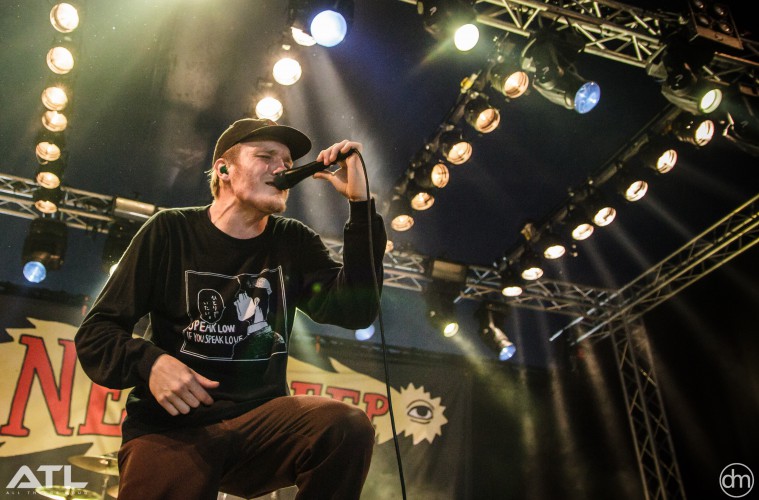 Neck Deep have completed work on their third studio album.

In a tweet, the band announced that all work surrounding the LP had been wrapped up. Ben Barlow and co. have spent the last few weeks in the US to work on the follow-up to 2015’s Life’s Not Out to Get You.

A release date is yet to be announced, however they’re expected to drop some new music before their summer-long stint on the Vans Warped Tour.