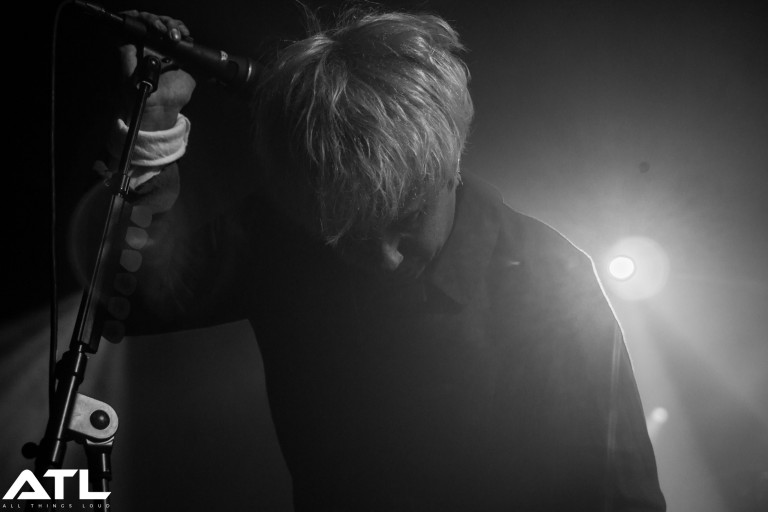 Nothing But Thieves Cancel Sziget Performance

Nothing But Thieves have unfortunately been forced to cancel today’s performance at Sziget Festival.

Frontman Conor Mason has been rushed to hospital in what has been described as a serious situation, although not life threatening.

Taking to the stage, the band’s four remaining members announced that they would return to Sziget in 2018 to make up for their performance. An official statement surrounding the situation is expected later.

We wish Conor all the best.

Nothing But Thieves are set to conclude their run of summer festivals at Lowlands on Friday (18 August). It’s currently unknown as to whether or not the band will appear.