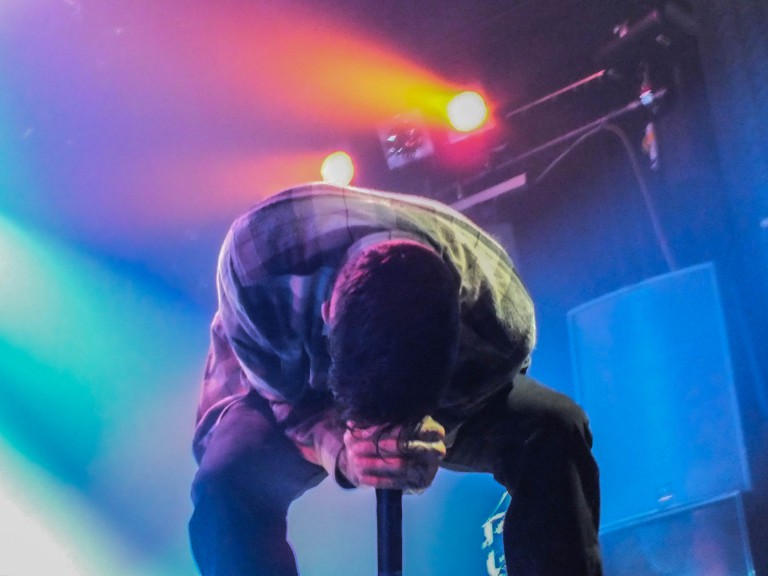 Despite being hard at work on their fourth studio album, Of Mice & Men have announced yet another release on the back of 2014’s Restoring Force.

Following the album itself and a subsequent re-issue in 2015, the Mesa quintet are now set to release a full live album (CD/DVD) recorded during their massive Brixton Academy show last year.

For more information on the release, including pre-orders, you can click here.