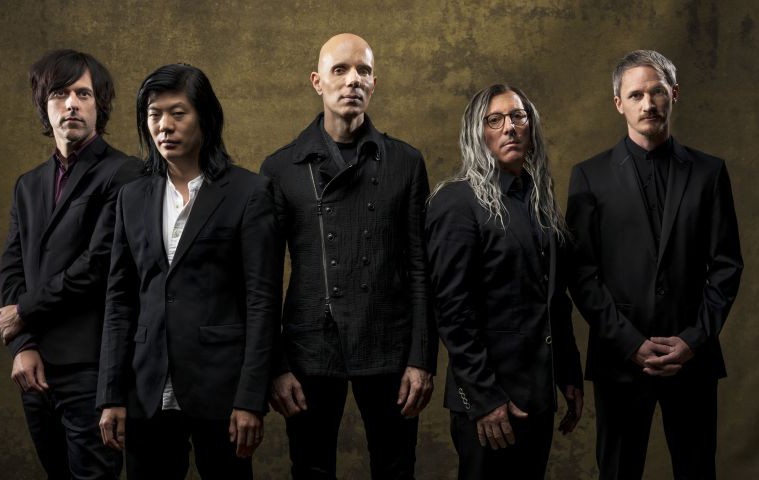 A Perfect Circle have added a short run of UK and European dates to the tour in support of new studio album Eat the Elephant (out now).

Maynard James Keenan and co. will stop off in nine cities this December as they round off a victorious year which sees them spend an entire month in Europe this June. Check out the dates below.

Tickets for all shows are on sale now from the A Perfect Circle website. Get yours here, and watch the official video for Disillusioned from new album Eat the Elephant below.