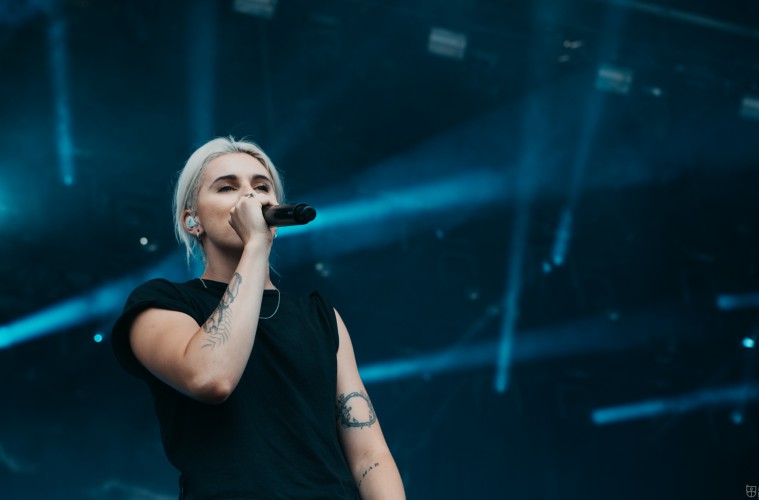 PVRIS have announced details of a Dutch headline show.

The American pop noir band will take to Haarlem’s 975-capacity Patronaat on Tuesday, 20 August as part of their first full European headline tour in over two years.

The show looks set to be in support of the band’s upcoming third studio album, which serves as the follow-up to 2017’s All We Know of Heaven, All We Need of Hell. It’s also Lynn Gunn and co.’s first show in Haarlem.

Tickets for the night will set you back €23,50 and go on sale this week Friday (31 May) at 10am. Head here for more details, and RSVP to the official Facebook event here.