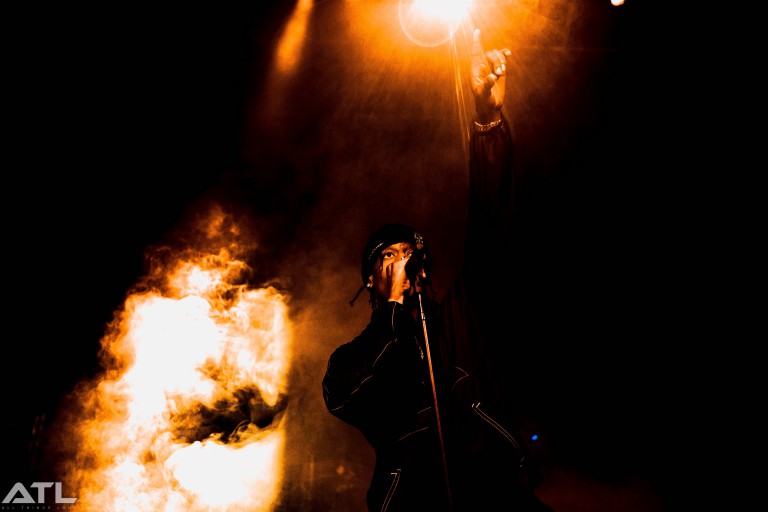 Travis Scott and Migos’ Quavo have finally released their joint project, Huncho Jack, Jack Huncho. The collaboration first surfaced on the Internet back in April, and anticipation for the project built over time.

Quavo and Travis kept teasing the album’s release as it came closer on social media and live performances. The album’s artwork and tracklist were unveiled earlier this week, which was created by Welsh artist Ralph Steadman.

The album’s 13-song tracklist only includes two features, Takeoff and Offset, the other members of Migos. Yung Lean also makes an uncredited appearance on “Dubai S**t.”

You can stream Huncho Jack, Jack Huncho below.